A fascinating evening was had by all who attended the monthly meeting in March when the subject was Gauge 1.  Pete Sporer from the Gauge 1 Model Railway Association brought a superb display of hand made items for us to inspect.  As he mentioned, Gauge 1 is the link between traditional model engineers railways and model railways.  Interestingly, Gauge 1 was the first ever model railway gauge, dating back to the C19th.  Thge speaker also mentioned that Ipswich and Colchester both have acquired G1 tracks and suggested Norwich should have one too.  What do you think? 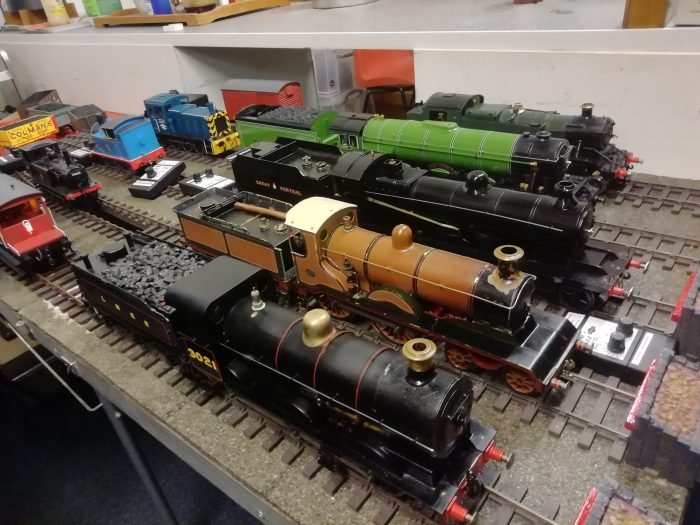 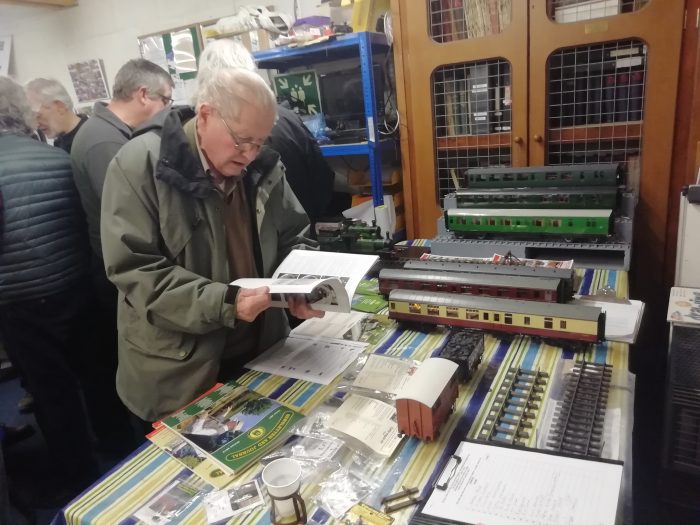 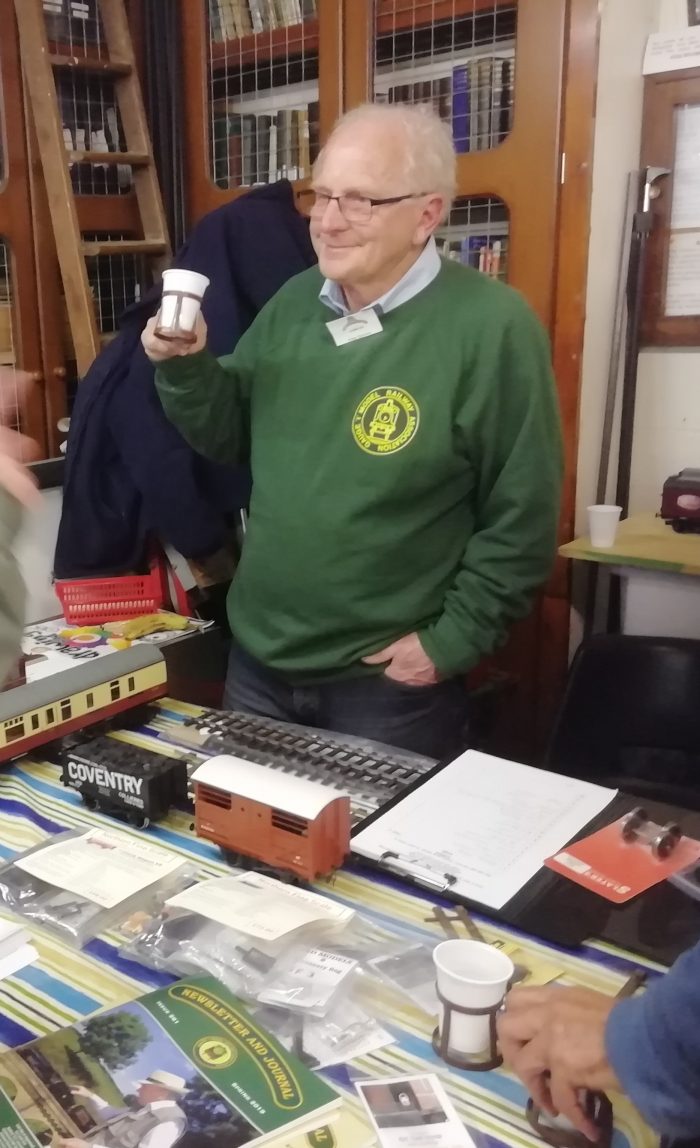